Part two of our trip to New York in the beginning of May took us to Chinatown where we were invited to visit a few Swedish Artists studios.

First up we visited David Molander’s studio. Molander works with digital photo- and film collages and animation. He collects a documentary material of urban environments, consisting of hundreds of photos and film clips that he dissects and reconstructs into large still- or moving images, somewhere between documentation and fiction. His work puts emphasis on new relationships between architecture, social environment, communication, living memory and the humans within it.

Next up, also in the same building, was Matthias van Arkel. Van Arkel combines a vibrant expressionistic approach with conceptual references to minimalism in his paintings. He uses the materiality of paint itself as his main expression, resulting in visually intriguing objects that interact with the surrounding space. Although the brushstrokes in his sculptural paintings may have an almost industrial design, the cut and folding layers of the platinum silicone rubber are individually modeled by hand. Van Arkel’s “anti-compositions” are the result of decisions based on a tension between conscious and intuitive knowledge.

And last but not least, we met Anders Krisár. Krisár explores interpersonal relationships and examines the complexities of the human condition by deconstructing and adulterating the figure in his photography and sculpture. His conceptually motivated work is explicitly subjective yet also focuses on universal oppositions between the self and the other existing particularly in domestic relationships. We got to visit his studio where he was currently preparing for an upcoming show that just opened last week in Stockholm, so not too many photos were allowed to be taken. 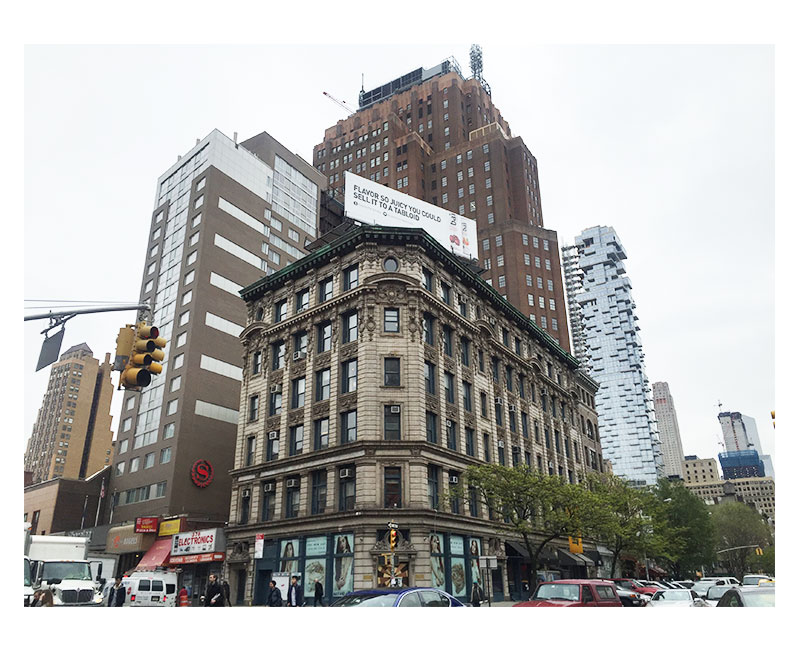 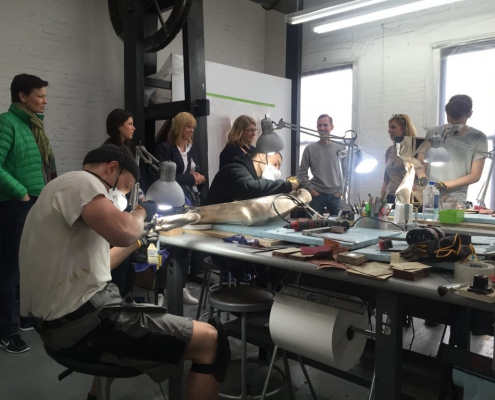 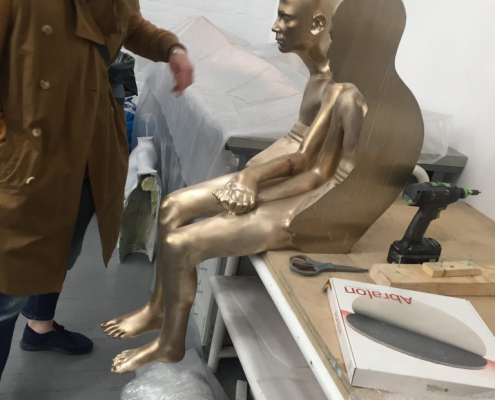 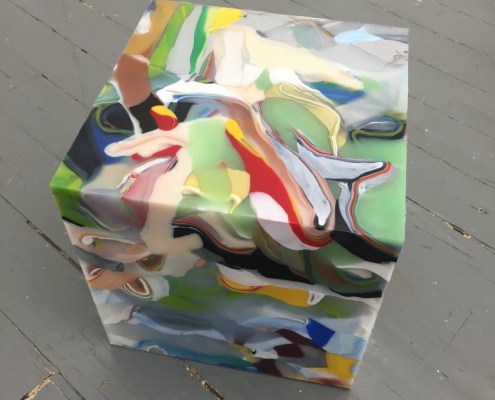 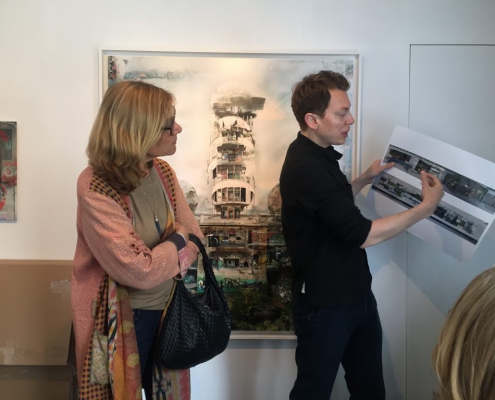